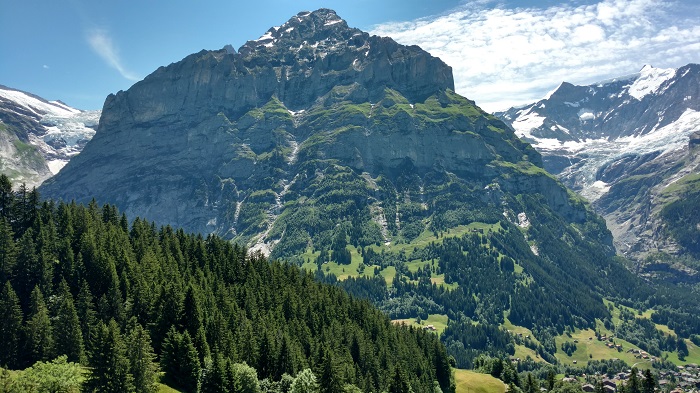 When I was in Class V, a little boy my age taught me a life lesson. The results for the term exams had just been announced, and I had come first. I was proud and happy, excited about the gifts my family members would get for me. The latest Malory Towers book was certain to be on the list. One of my classmates appeared almost as excited, jumping about, digging into his tiffin box between classes.

“You look happy. How did you do on the exams?” I couldn’t stop myself from asking.

“Maybe you did, from the top,” he responded nonchalantly. “I am first from the bottom.” END_OF_DOCUMENT_TOKEN_TO_BE_REPLACED 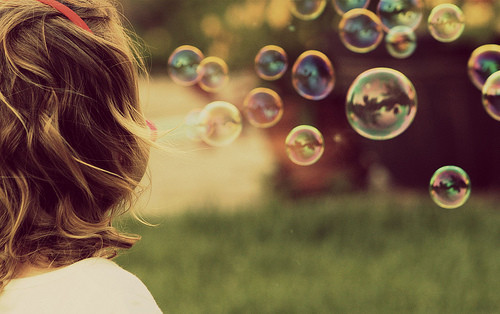 You giggle like a merry child when soap bubbles brush against your cheeks. You look up at the sky—so grey and ominous—and smile as if it were the most awe-inspiring sight you’d ever seen. Your conversations are full of rapture, your eyes full of dreams.

It isn’t that you are particularly young—at least not the young and oblivious they talk about in classic books. If I were to hazard a guess, I’d say you were old enough to have experienced loss—of friends and friendship, ambitions, perhaps a parent. Your fluffy yellow sweater with the polar bear imprint doesn’t fit you anymore. I can’t believe that you escape ubiquitous villains in daily life—a tyrant boss, an obsessive ex-lover, or at least a street that gets jam-packed with traffic exactly when you’re in a rush. END_OF_DOCUMENT_TOKEN_TO_BE_REPLACED

They had already drunk two cups of tea each and finished a trayful of snacks. The conversation had thinned, and there were several silences punctuated by comments on “how polluted Delhi was getting”. But no one made an attempt to get up, grab their bags, and leave. It was 8.30 p.m., and since that was past both my dinner time and reading time, I was getting more fidgety by the minute.

Someone else in the living room fidgeted almost as much as I did. But the limitations of adulthood stopped him from doing anything about it. It was my Dad. END_OF_DOCUMENT_TOKEN_TO_BE_REPLACED 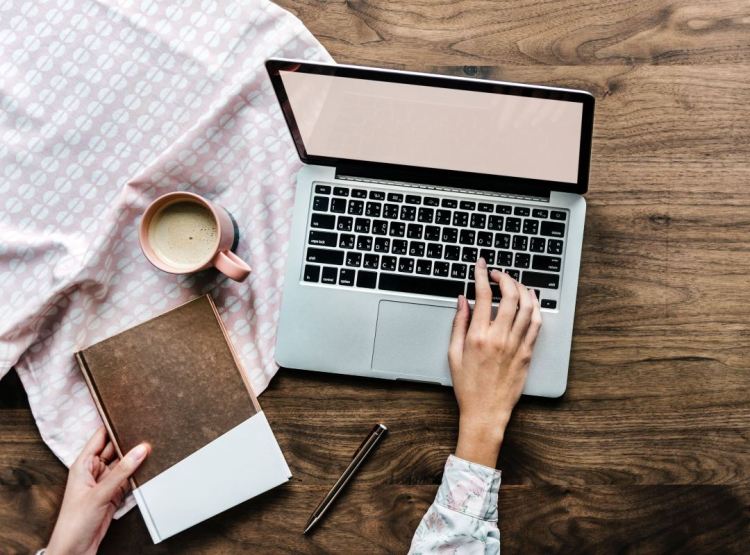 “So, how is your holiday going? Must be lovely to chill at home.”

“Actually, I am working from home.”

Amidst large sections of the society lingers the belief that working from home is basically a fancy term for holidaying. You stay in your pyajamas all day, binge-watch your favourite TV shows, eat crisps and wafers and instant noodles, and, when tired of relaxing, turn on your laptop and send a few random e-mails. Working from home isn’t serious work, after all. You don’t have a boss to grill you; you don’t need to commute to the office; you are spared all the grime that comes with being a “working professional”.

Except: Most of that is UNTRUE. END_OF_DOCUMENT_TOKEN_TO_BE_REPLACED

“He is really hot. Hot enough to get me fantasising about, you know,” a distant cousin winked at me meaningfully. We were at a coffee shop, sipping cappuccinos and nibbling at a cake. The cousin had refused to order a slice of cake for herself because she didn’t want to “get balloon-y”. But that didn’t stop her from taking generous bites of the treat we were supposed to share between us.

“Really? That hot?” I enquired. “But isn’t he kind of creepy? I mean, he is a vampire who goes about slashing throats and sucking blood.”

“I wish he would suck mine.”

Her level of dedication amazed me. She was willing to donate her blood to satiate a random bloodsucker’s hunger only because he was, apparently, hot. This man appeared in a TV series about vampires—a “million times better than that crappy Twilight”—and was the latest obsession in the young girl’s life. Previously, she had fallen for werewolves, zombies, and tomb raiders. These mythical creatures were responsible for most of her sexual awakening.

When I was a child, vampires appeared in spooky Dracula films and classic novels. They kept me from going to the bathroom alone at night. I am pretty sure I had crushes on actors from televisions soaps, but they were usually people I could imagine running into in marketplaces, libraries or restaurants. They didn’t slink up on me from dark corners, pretending to like me only because they were thirsty for an iron-rich liquid. END_OF_DOCUMENT_TOKEN_TO_BE_REPLACED

I woke up early this morning and sat upright in bed. I had woken with a start and felt extremely tired. Surely, it couldn’t be morning already! No light crept in from my ajar bedroom window; my phone lay silent. But it had to be morning for outside, about a dozen birdies chirped for all they were worth. In fact, they presented quite a rousing orchestra, punctuated by some shrill screeches and a few out-of-tune notes. I love birdsong, but just then, I wanted them to shut up and let me catch a few more minutes of sleep.

I inspected the alarm clock on my bedside table. END_OF_DOCUMENT_TOKEN_TO_BE_REPLACED 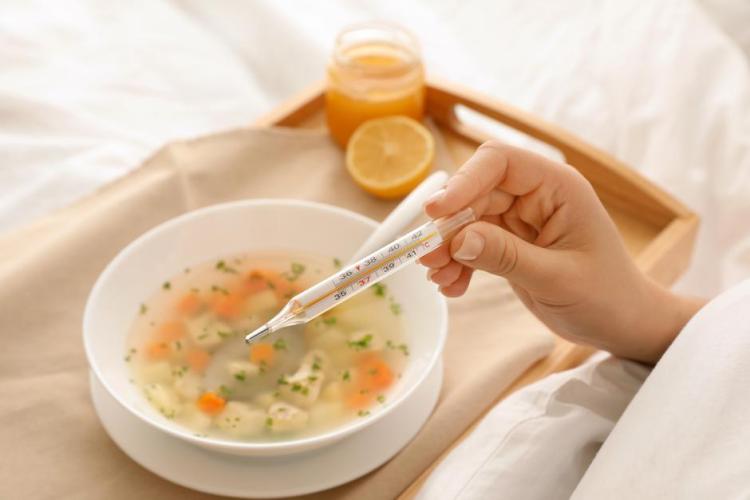 “But it can,” I insisted. “The battery may have run out. The mercury might be misbehaving.”

“No such luck. It is a brand new thermometer. Plus, I don’t even need one—your forehead is hot enough to make luchis on.”

It was a beautiful day outside. February in Delhi is a wonderful time. The bite of winter is gone, and the sun is golden and inviting. It was the ideal weather to go up to the roof, bite into peanuts, play with my ping-pong ball, and race with the kittens. Instead, here I was in bed, wrapped in rugs, facing the prospect of a perfectly glorious day sacrificed to fever. END_OF_DOCUMENT_TOKEN_TO_BE_REPLACED 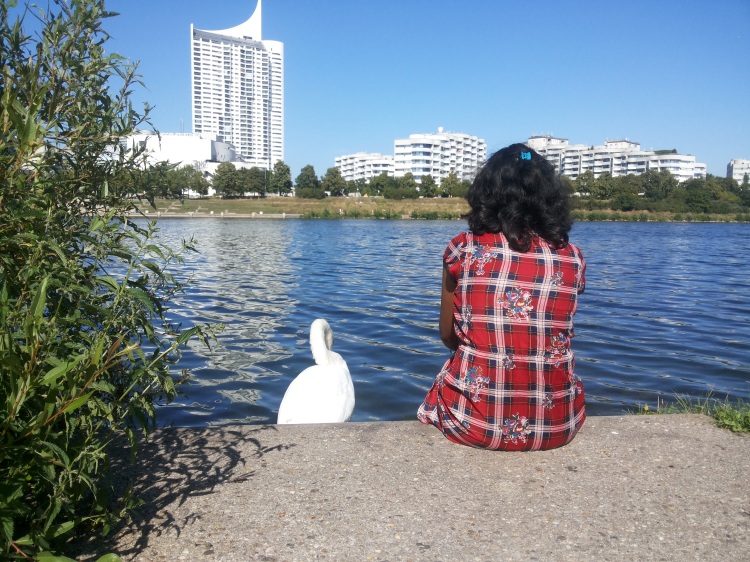 Sometimes, nothing seems to move. Somnolent mornings transition to sleepy afternoons, and before you know it, night arrives. You wake up the morning after, unable to believe another day just went by. Another day that you spent working, fixing meals, planning to-do lists, meeting social commitments. There isn’t a single thing on the horizon that you look forward to, not even the prospect of a vacation. Because time. Money. Leave approvals. Kids. It will soon be a new month; half the year will be gone by the time you have arranged your closet. Life will go on, interspersed with births and deaths, career highs and lows, mood swings, and endless cups of coffee. But none of those will nudge life from its rut.

How bleak. How dismal. Surely, there is more to life than just surviving each day and planning for the next day in an uncannily repetitive style? END_OF_DOCUMENT_TOKEN_TO_BE_REPLACED

“I’ll just be back from the restroom,” she announced, proceeded to grab her purse, and walked away from the table. I continued to slurp from my bowl of soup. Her date (and a mutual friend) nodded, focusing on his chopsticks.

Twenty-five minutes went by. She didn’t come back. Was she all right?

We were at a Japanese restaurant renowned for its ramen and miso soup. Both dishes are delicious but light and I have never known them to irritate stomachs before. But how else could I explain her long absence from the table? Her date fidgeted and glanced at the restroom door every so often. I figured I should go and check. What if she had a stomach upset? A sanitary-pad incident? A nervous breakdown? END_OF_DOCUMENT_TOKEN_TO_BE_REPLACED

In the building I live in, are many children, of different age groups. The kids are busy playing about in the evenings when I get back from work. Sometimes, I watch a few kids huddled over colourful picture books, examining and commenting on every page. The sight makes me pleased as punch. At other times, I see a squabble or two, usually over a misplaced shuttlecock. But rarely do I see a full-blown quarrel as ugly as I did that evening.

No, it wasn’t violent. The kids weren’t thrashing each other. It was essentially a verbal spat. A little guy about six years old was tugging at a book that was in the clutches of a little girl, perhaps about eight. END_OF_DOCUMENT_TOKEN_TO_BE_REPLACED 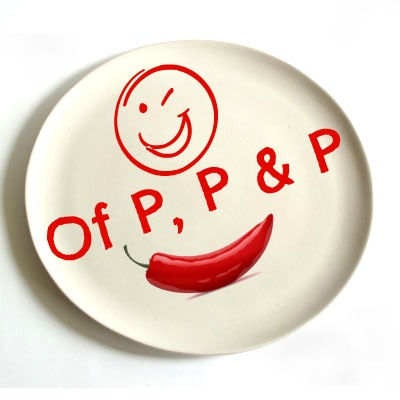